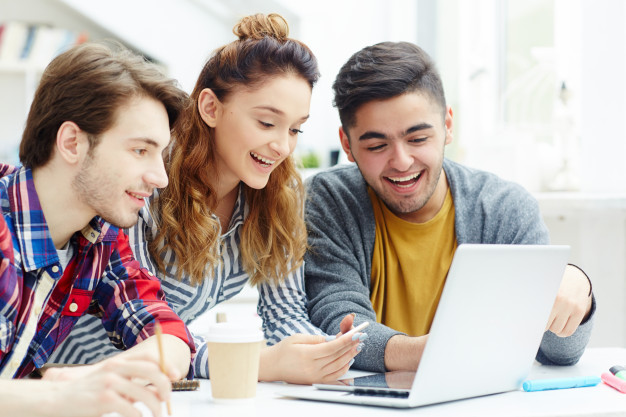 A true Institute of management has to not only provide management education, but also carry out research, undertake consultancy works and conduct management development and training programmes. AIM has excelled in all these areas. Since its inception, AIM has pioneered well designed management education and executive development programmes in North-East. The Institute has assisted many government and semi-government organisations through management consultancies and studies. The institute has conducted more than 300 Management Development Programmes with participants from State and Central Government departments and undertakings as well as private sector organisations. Today, AIM graduates are found in various parts of India as well as the Globe, working in organisations of repute. AIM faculty has also won national recognition in the field of research. With its multifarious activities, AIM has been able to carve a niche for itself in the national management scenario. However, there is a long way to go and AIM is fully aware of the challenges ahead.

Management education, training and development have been regarded as one of the basic human development requirements in the development process of any region. It is believed that inadequate manpower development of the North East Region in the field of Management has been the cause of its relative underdevelopment. The Vision for AIM is to develop appropriate human capital infrastructure to meet the growing developmental needs of the strategically located and resource-rich North Eastern Region of India.

The mission of the Assam Institute of Management is to be a CENTRE OF EXCELLENCE by carrying out teaching, training, research, consultancy and networking in the field of Management as also in allied disciplines in the most effective manner. 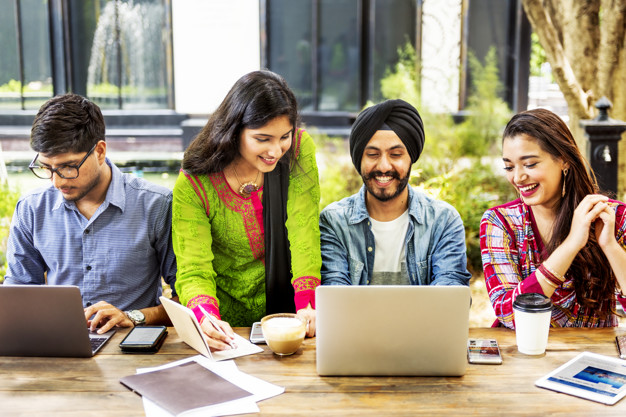 The aim and objectives of the Assam Institute of Management, laid down to work towards this mission, are:

Are you ready to take the next step toward your future career? 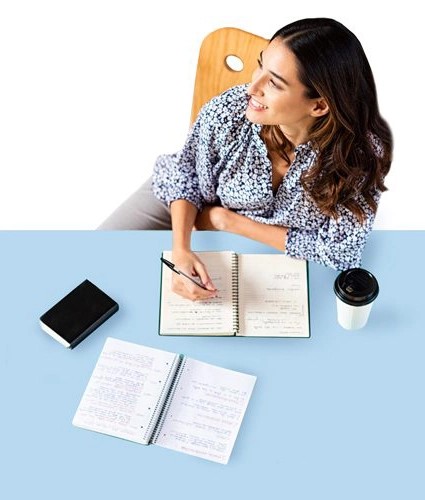